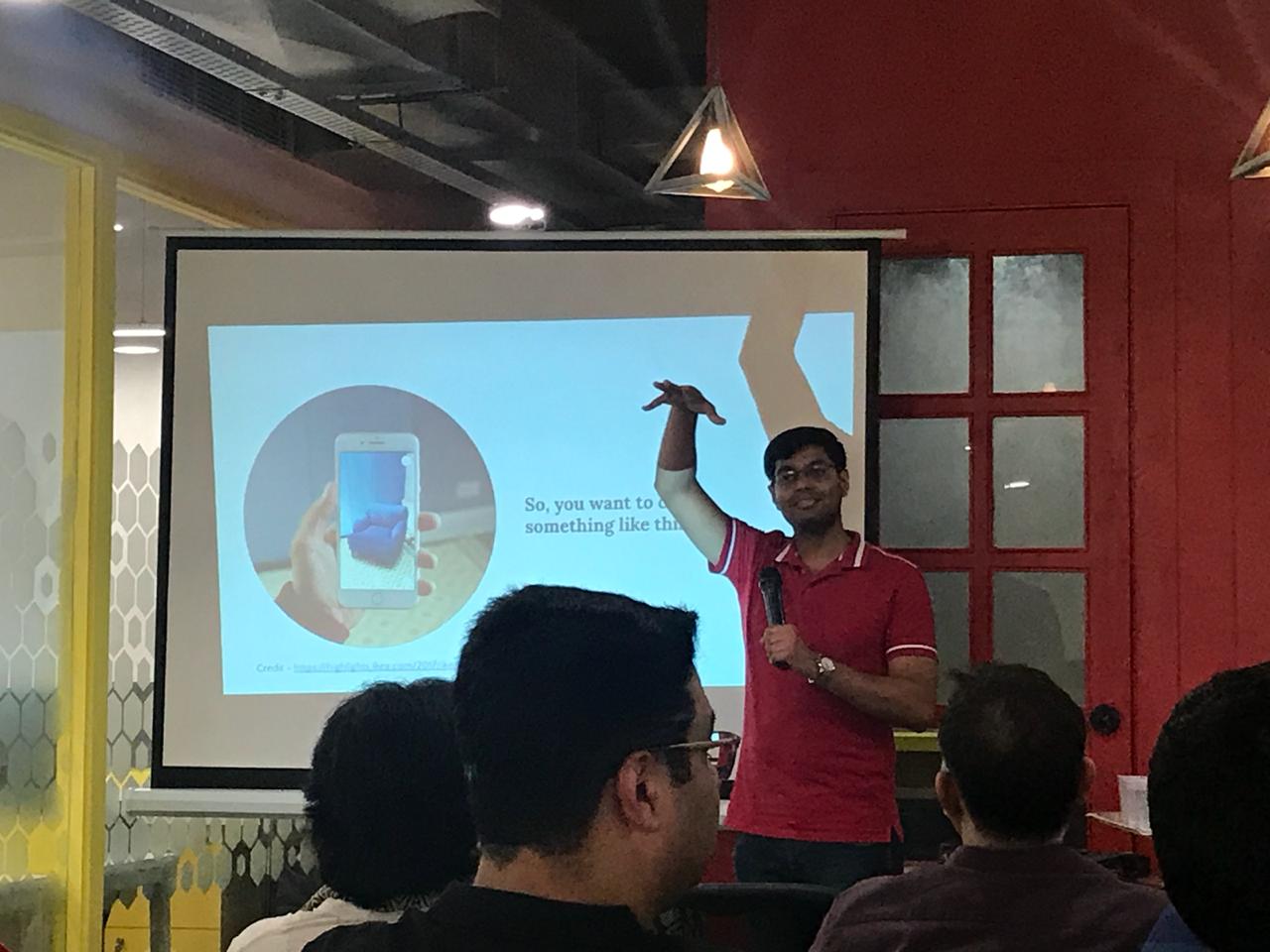 Last Sunday, I took a beginner’s session on getting started with artificial intelligence as part of AI-Creatives meetup Code & Coffee. To get the fancy of attendees, I picked up computer vision; more specifically, image recognition using deep learning.

As time was deliberately limited (90 mins), I focused on inference more than training. Deep learning, as you know, requires time (weeks to months) and resources (specialized GPUs). I based my demo on the Tensorflow’s image retraining tutorial.

The core idea was to quickly retrain a trained ImageNet model, and then create an API around it for inferences. This API would then be tested by using it on a webpage. I think the session went well. You can see the deck I used here. Source code for classifier, API and webpage is on GitHub.

END_OF_DOCUMENT_TOKEN_TO_BE_REPLACED 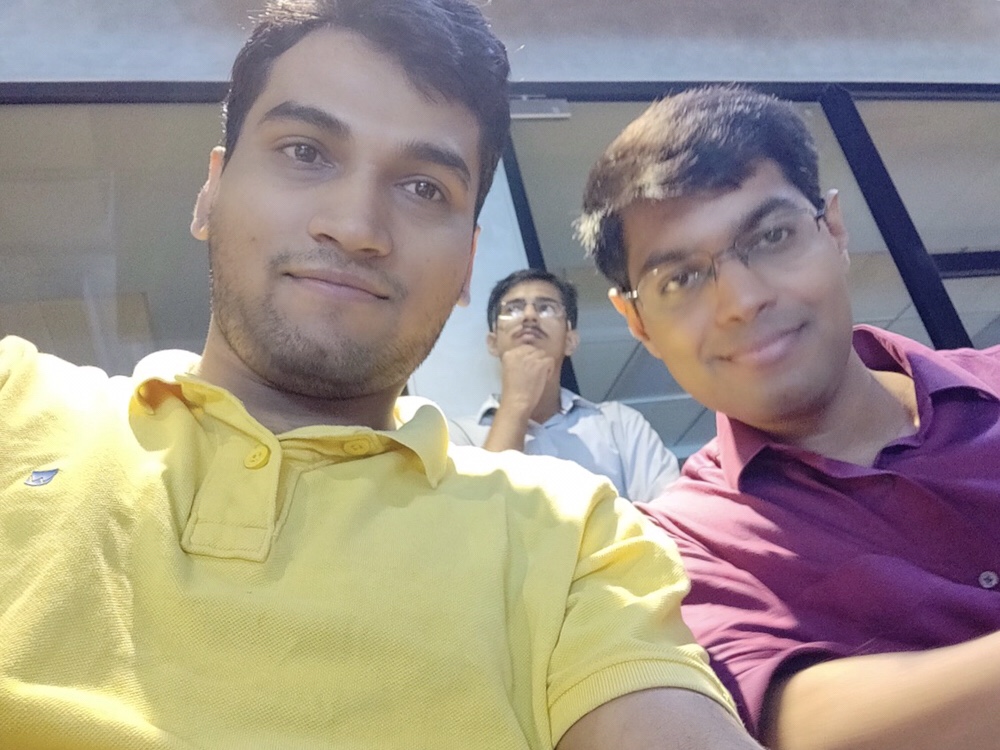 It was a good day spent at the cute little offices of Knowlarity. Nice to see so many others working on genuine artificial intelligence projects, at a time when AI is primarily being used to create demo-only applications meant to impress potential enterprise clients.

I think our presentation-cum-demo on improving a webpage’s accessibility through automatic image captioning was well-received with the audience. It was the same presentation that we’d used in Web4All’s 2018 conference in Lyon, France earlier this year. Shivam deserves much of the credit.

More info about the project:
https://accessify.ml

A special thanks to Gaurav Gandhi for organising the event so well.

P.S. I didn’t know there were corporate offices inside Ambience Mall!

I just realised that I completely forgot to cover my Brussels trip of last year. Shame on me! I had been meaning to do that since more than a year, but never really got myself to sit down and write [a lengthy post]. Before going any further, I promise that I’ll keep this one short. Mine was a short trip (just 3 days, aww shucks), but I have a lot to tell about all that I experienced in such a short while. Maybe some other time…

Visiting Brussels, Belgium, was my first foreign trip, something I absolutely enjoyed. It’s always exciting to go see, live and explore other places, cultures and people. Of course that’s not why I went there. My visit was two pronged: (a) joining my fellow folks at OpenMandriva’s stall at FOSDEM (b) delivering a lightening talk at the same event.

FOSDEM is a free event for software developers to meet, share ideas and collaborate.
Every year, thousands of developers of free and open source software from all over the world gather at the event in Brussels.