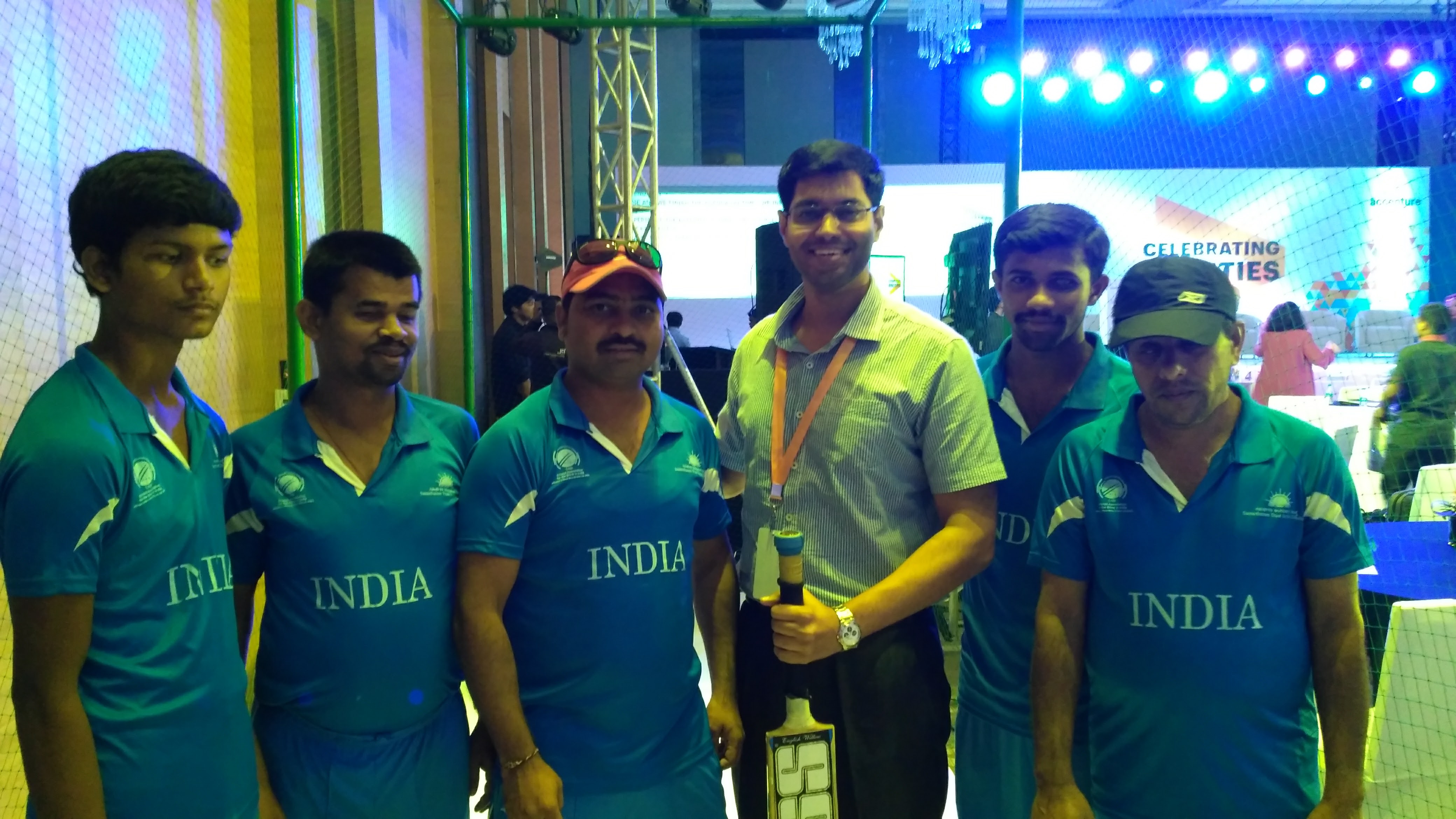 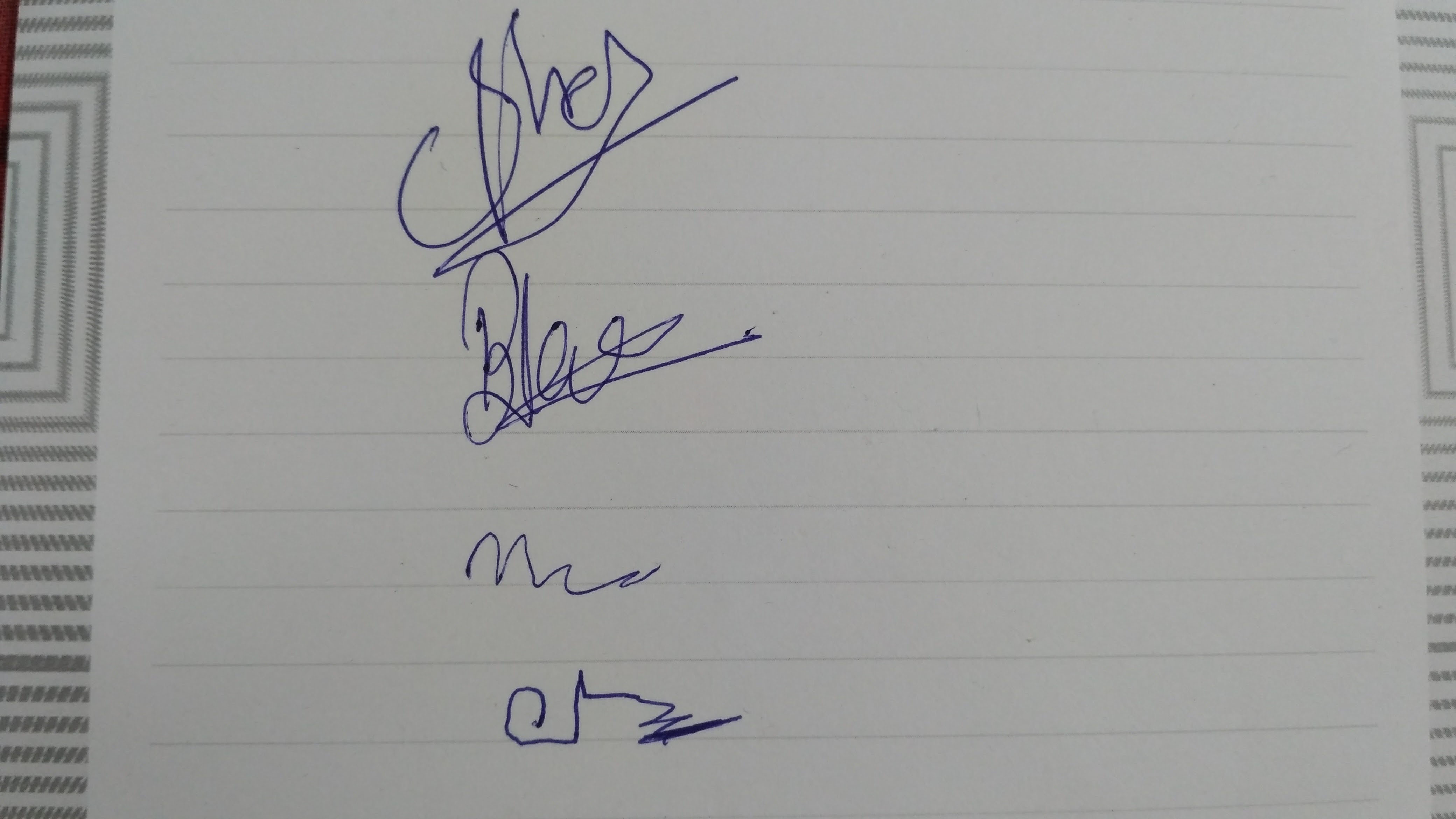 Don’t let “edition” in the title mislead you into believing I’ve had a lot of fun trip to Bangalore before. But I’m hoping I will going forward.

Nishith and I went on an official trip to attend Microsoft’s March 16-17 Tech Summit event. I have nothing much to say about the event other than it was mostly Microsoft’s product advertisement carnival, and that the only high point was the session on cross-platform mobile app development using Xamarin. Having created both native (Android and iOS) and hybrid (Ionic and Sencha Touch) mobile apps, I was instantly sold on the idea of using C# to create 100% native apps. IMHO, hybrid apps suck! They suck much less with Ionic 2, but I have found the overall UX to be still behind what native apps offer. I have made a pledge to develop my next mobile app POC using Xamarin.

Since there is not much else to talk about the summit, I’ll share a few memories of my trip.

P.S.: I have nothing against Ionic/Angular. I have always absolutely loved the development experience that they offer, it’s just the end result that is most of the times not to my liking. I’d blame the WebView more than the SDK!

I got my Accenture (India) joining letter last week, the thing I had been waiting for so long. I am going to join Accenture on the 31st of August 2009 in Bangalore. And contrary to many predictions that Accenture joining for new recruits would be delayed this year due to the global economic recession, we (me and my college mates) got it on time. But well, I still feel like wishing we had gotten the joining letter a bit later. Maybe that’s because this is the first time I am going to step out of my home for long. So although I am very excited about beginning my first job, I am going to sourly miss the comfort of my home at the same time.

In all probability, during my initial days at office, I would be without an Internet connection (damn!), a TV (where would I watch sports?), my (sweet) PC, a fridge (?), and many more of those comforts at wherever I get to live. On the other hand, some things to cheer about include the pleasant weather of Bangalore and the company of few of my college friends.

I hope it all goes well in Bangalore. With this, I wish myself good luck in my quest to begin a new life. 🙂