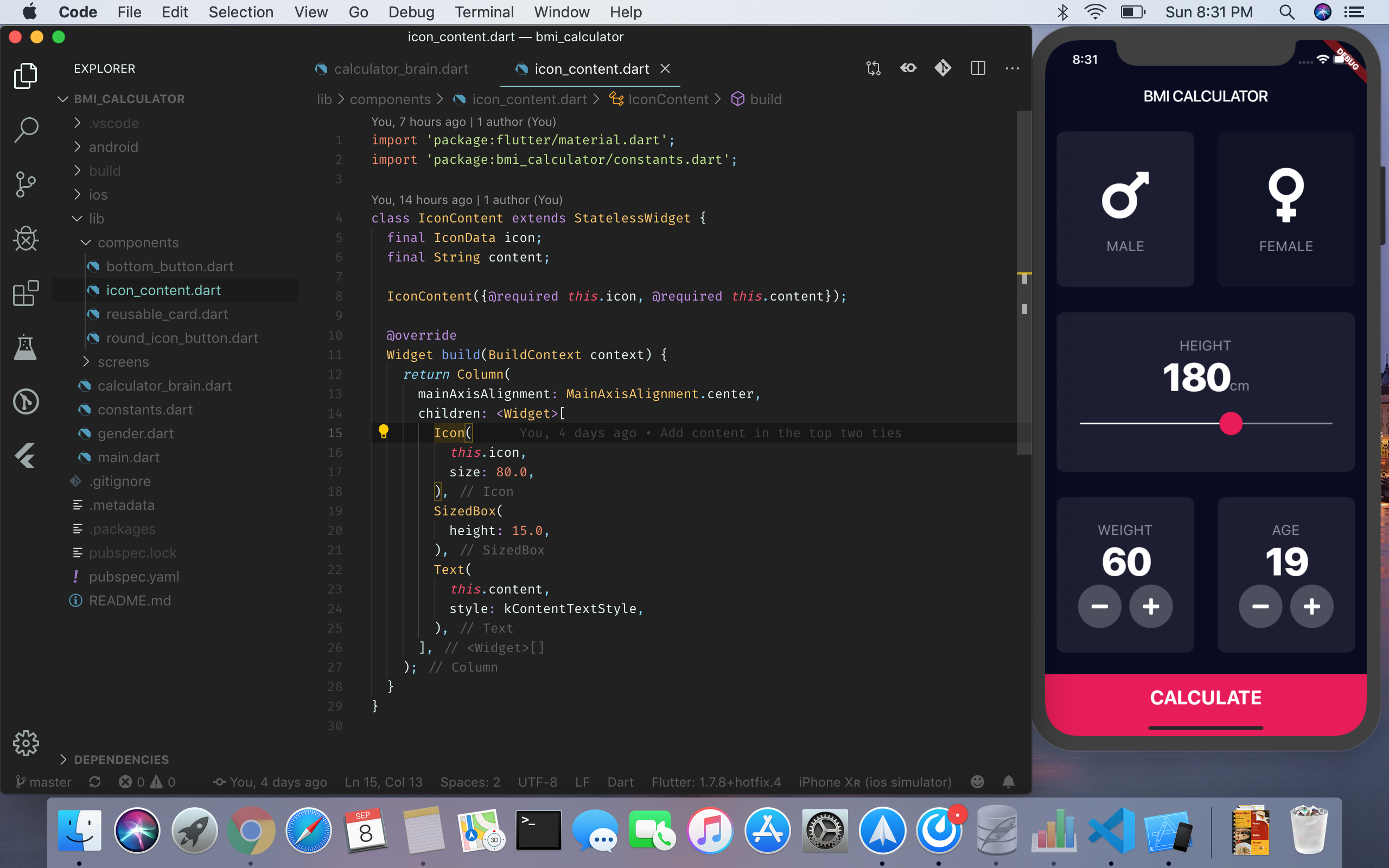 1 thought on “The joy of creating in Flutter”