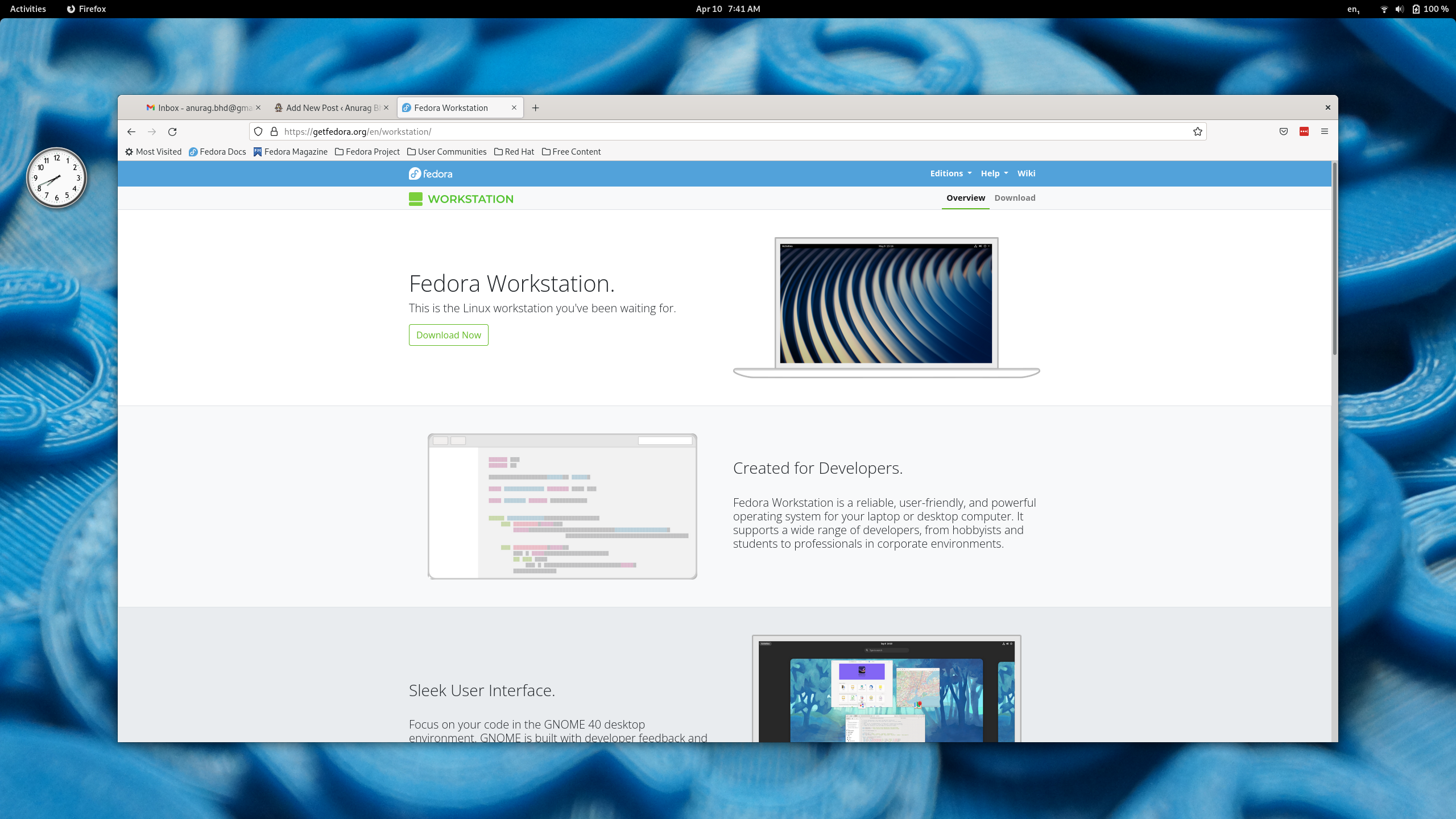 A few weeks ago, I woke up to a terrible feeling. An emptiness, caused by the overuse of macOS at work and Ubuntu at home. I craved something different, something other than routine. So I once again donned my “distro hopper” hat in the pursuit of an ideal second operating system.

I started with elementaryOS. Everyone keeps talking about it. For long, it’s been one of the top distributions at DistroWatch. Alas, as pretty as it looks a lot of things just didn’t work for me. Certain things were hard to customize. In the end, it looked like a fancy Ubuntu.

openSUSE was my first love. My first-ever Linux distro was SuSE 9.1. Even thinking about it gives my sweet nostalgic goosebumps. So, that’s where I headed next. I installed that latest Leap version. I was surprised to see how little had changed since I last tried openSUSE at least five years ago. The same was true of KDE but for the worse: my once favorite desktop environment seems to be stuck in a time loop. The whole experience feels dated and clunky. To make things worse, no matter what I did I just couldn’t get my audio to work.

I then switched to the latest Linux Mint. It was my go-to distro for quite a while so I decided to give it a try again. What a pleasant experience the latest version turned out to be. Cinnamon is so functional, different, and pretty (in an old-fashioned sense) that you kind of forget that Mint is Ubuntu under-the-hood. Perhaps it’s not fair to even call Mint Ubuntu under-the-hood. They have tweaked the default Ubuntu experience so much that it feels like a totally different distro. Pretty much all annoyances of the Ubuntu experience do not exist in Mint, which makes is a superior experience. Media and graphics worked smoothly. I found the wallpaper collection amazing and plentiful. It just was a superb experience. Why then did I decide to switch again? Primarily to try out something non-Ubuntu at the core.

My final stop was, no surprises, Fedora. The Linux Experiment called it the next Ubuntu. Tech Hut heaped praises on it. I once had Fedora permanently on my hard drive and used it as my home server. But people now seem to be calling it the greatest desktop distro right now. Naturally, I had to try. To compensate for my loss of Mint, I installed Fedora with Gnome and Cinnamon. Fedora is one of the few distros that comes with the latest and greatest version of Gnome. It’s a noticeably different experience from Ubuntu’s Gnome: it’s light, fast, and functional. Cinnamon is almost identical to how I found it on Mint. The whole desktop experience feels so fast. Plus, everything just works. I have yet to have a major niggle in Fedora. Long live Fedora!

1 thought on “Settled on Fedora”