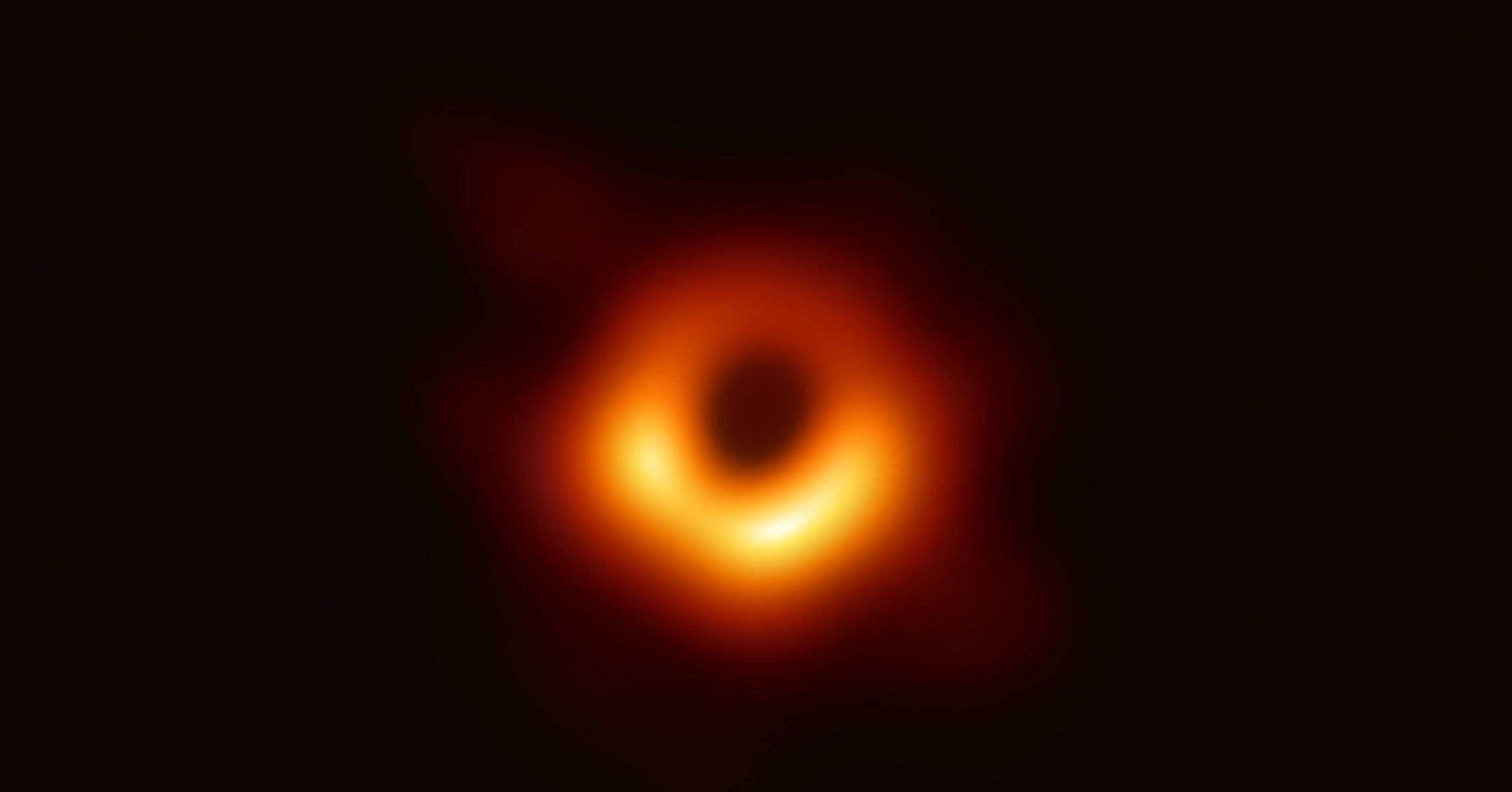 Being a physics enthusiast, I was perhaps as dumbfounded as you were when I saw the first-ever image of a blackhole in today’s newspaper. I’ve always been fascinated by blackholes: their mind-bending complexity and the various sci-fi theories weaved around them over the years. So it’s obvious that capturing the ‘un-see-able’ felt weird. Like really weird. And what a name of the system of telescopes that captured this image–Event Horizon! I think the following video does a pretty good job in explaining how to interpret the image. It’s intriguing to note that the video was released before the image was actually made public.